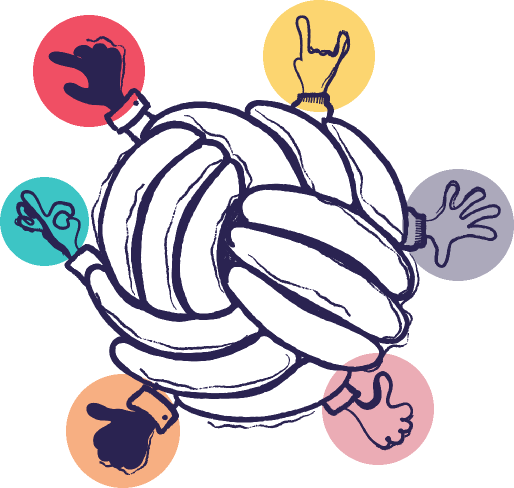 During the month of June 2021, the conferences corresponding to the Youth PB Accelerator program on participatory budgeting laboratories with young people were held, within the framework of the Erasmus+ project of the European Union. The meeting was organized by Youth PB Accelerator in collaboration with the University of Granada, which participated through Medialab UGR.

The participants of the laboratories, which were open to the public, were especially aimed at young students and teaching staff from different educational fields. Once registrations were closed, the largest group of participants was from the university level, as well as political personnel and teachers of compulsory secondary education.

The laboratories were developed in 5 online sessions, 3 jointly and 2 with the participants gathered in groups. In the first two sessions, June 1 and 8, participants were presented with the instruments and tools for participation and training of the working groups, in addition to witnessing the interventions of Mari Lavios (Altea City Council), Miriam de la Rosa (Coglobal) and Pani Guzmán (Peligros City Council). The next two sessions were held in groups and had the objective of creating a participatory budgeting project in which the scope of the project (school or extracurricular) and the mode of participation of young people in it were taken into account. The last session, which took place on June 24, served to present the projects as well as to exchange the experiences of each group, and included an interview with Rosa Muñoz (Cartagena City Council).

After the groups’ presentations and their comments about the ideas that emerged in the groups, the participants carried out a survey in which they evaluated the materials and knowledge that were offered to them. The results of this survey showed the usefulness of the tools presented, and the satisfaction of the participants with the development of the sessions. Among the positive aspects to highlight of the Youth PB program, the groups highlighted the connection with other professionals with similar interests, the exchange of ideas and shared experiences. They also highlighted ideas to improve in future editions of the program, such as the creation of a database or folder in which to consult the exhibited materials, the extension of the practical part of the project and the reiteration of some ideas presented by the speakers.

The final session ended with congratulations for the work done and with the participants’ wish to have more young people for future editions, as well as an extension of the sessions to go deeper into participatory budgeting projects.

YouthPB Accelerator aims to contribute to the articulation of a network of social and citizen innovation projects. Our goal is to promote new innovation policies based on a digital and collaborative culture that recognizes the diversity of knowledge and its distributed character.

YouthPB Accelerator formulates a look from the south to the plurality of physical, digital, and hybrid spaces that serve as a channel for this way of addressing social transformation.